Laser, Médias
Clearing vascular and pigmented lesions In treating vascular and pigmented lesions, the Excel V (Cutera), a potassium titanyl phosphate (KTP) and Nd:YAG laser, is the new gold standard, said Dr. Lee, who helped develop it. “The KTP and Nd:YAG laser can treat any kind of vascular or pigmented lesion, which makes it much more versatile than the older pulsed dye lasers,” she said. She explained that the yellow-wavelength 585-nm pulsed dye laser can treat telangiectasias but not pigment, but the 532-nm green-wavelength KTP laser treats both vascular and pigmented lesions. Reddy and colleagues reported on this technology in the January 2013 issue of the Journal of Drugs in Dermatology, concluding that a single treatment could effectively achieve up to 75 percent improvement in port wine stains in a study involving five patients. Although clinicians have been using lasers for more than 20 years to target unwanted blood vessels, some childhood vascular malformations are less amenable to treatment or require many treatments, so clinicians are also combining laser treatments with topical or oral medications to enhance the effects, said Tina S. Alster, MD, clinical professor of dermatology at Georgetown University Medical Center in Washington, D.C. “Additional studies need to be performed, but in terms of proliferative hemangiomas, which may continue to grow despite the use of lasers, newer adjunctive treatments like propranolol have fewer side effects than others (like corticosteroids) used in the past,” Dr. Alster said. Reddy and colleagues reported on the use of pulsed dye lasers and propranolol to treat infantile hemangiomas in the March 2013 issue of Dermatologic Surgery, finding that the addition of PDL led to better outcomes for patients with hemangiomas — faster healing and a greater likelihood of complete clearance — than treatment with propranolol by itself.
Diane Donofrio Angelucci, contributing writer, 2013-11-01, American Academy of Dermatology inc. 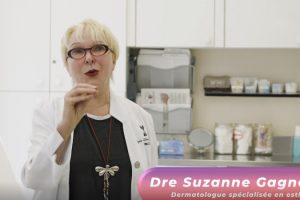 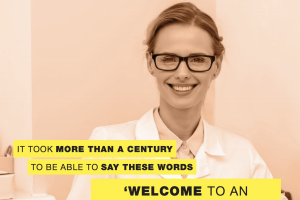 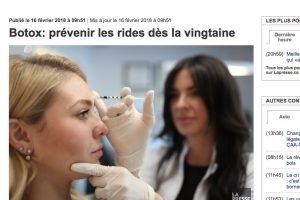